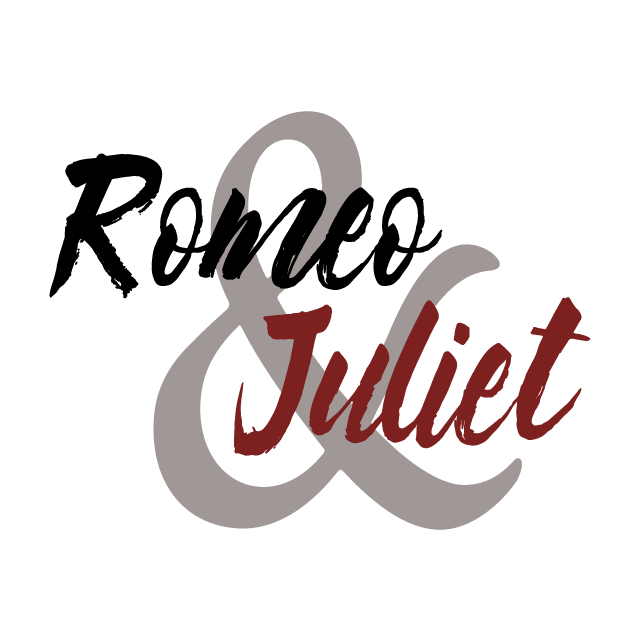 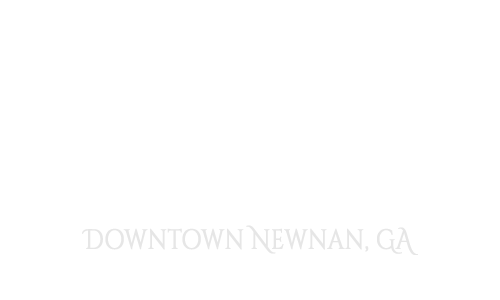 We invite you to join us for an evening of Shakepseare's Romeo & Juliet, live in performance at the Greenville Street Park! This family friendly production is free to the public and is approximately one hour long. Blankets, camp chairs, picnic baskets and catching fireflies are all welcome! 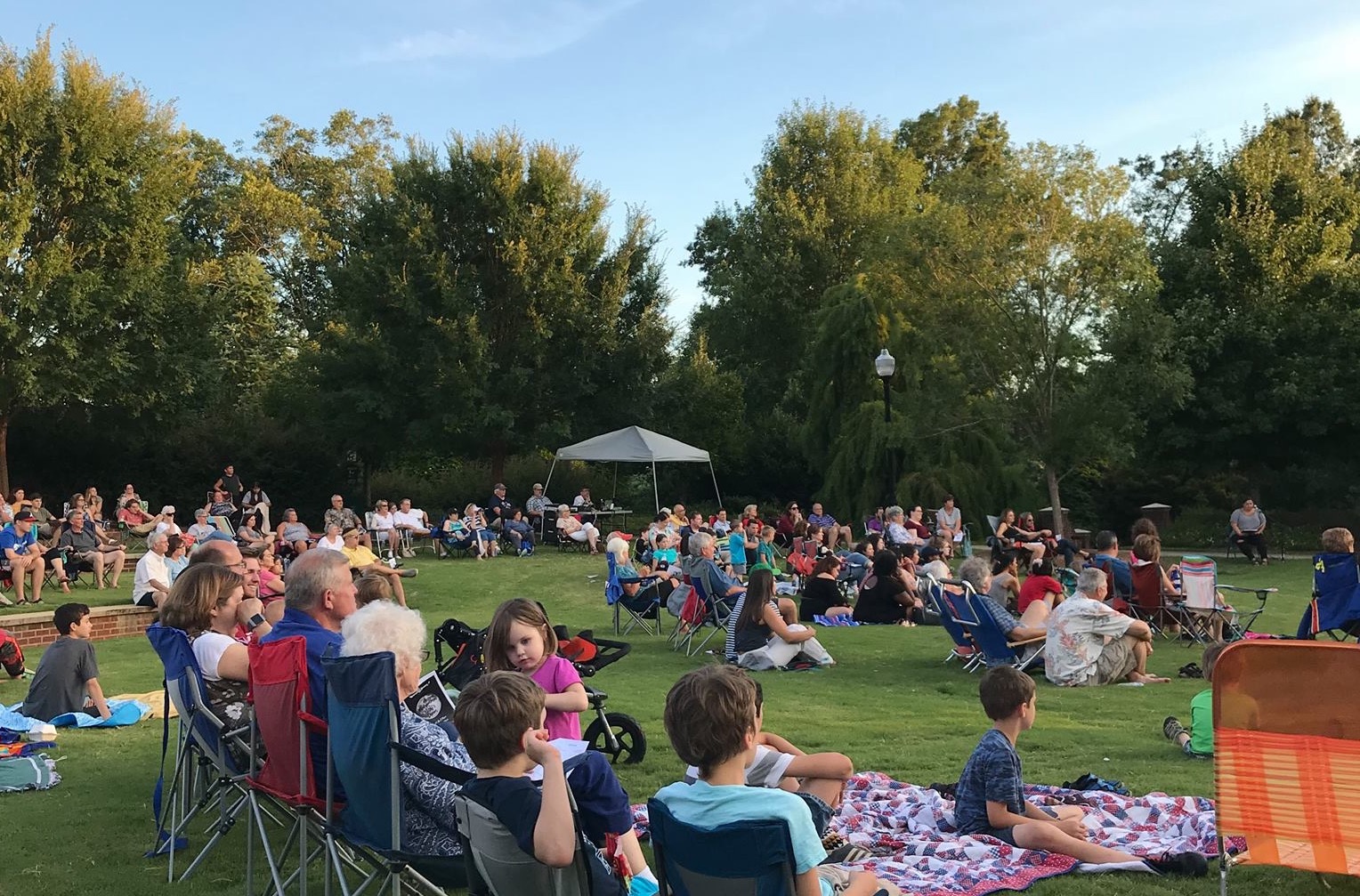 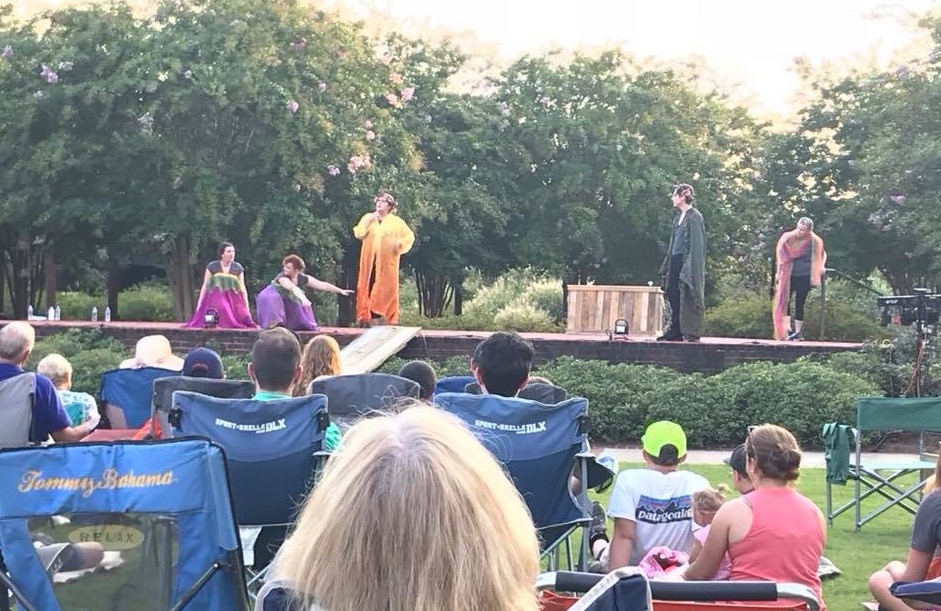 Photos from A Midsummer Night's Dream, 2018

What We Need & What You Get

We need funds to pay stipends to our actors and to cover the cost of sets, props, costumes, sound and lighting equipment, and the printing of our posters and programs. Most importantly, your support will help make this a FREE EVENT for the public! We believe that everyone should have access to high-quality theatre, and your contribution will help bring professional theatre to the West Georgia region.

Click here before donating to check out our sponsorship packet and to see what perks may lie in store!


Other Ways You Can Help

If you can't contribute, that's cool! There are lots of ways you can help: 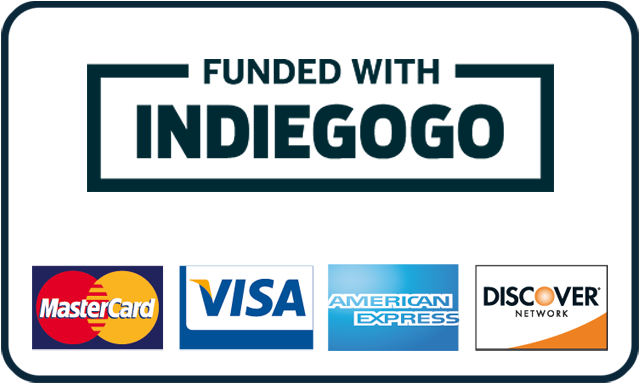 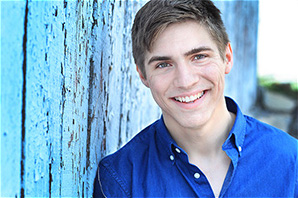 James is the co-founder and artistic director of Newnan Shakespeare in the Park. He is very excited to bring Shakespeare to Greenville Street Park for a second year in a row! Originally from Newnan, James earned his BFA in Musical Theatre from Western Carolina University in 2015. Some of his favorite past roles include Romeo in Romeo and Juliet (North Carolina Stage Company), Tom Sawyer in Huck and Tom and the Mighty Mississippi (Virginia Repertory Theatre), and Haemon in Antigone (Barter Players). James would like to thank his family for their constant support, the entire company of Romeo and Juliet for their incredible work and verve, and RJA for always loving and inspiring him. James would like to dedicate this performance to his father, John Ell Hendley Jr. 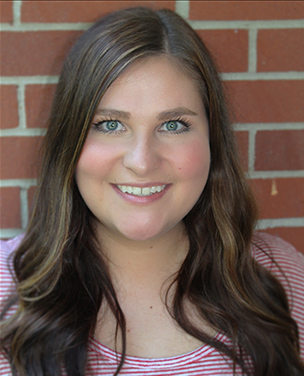 Madeline is the Managing Director of Newnan Shakespeare in the Park. She received her B.A. in Performance from LaGrange College before studying at the Stella Adler Conservatory in New York. She recently finished assistant directing Charlie and the Chocolate Factory for Brooks Elementary and could have been seen in the first production of Flies at Well at the Wadsworth Auditorium. Some her favorite past credits include Arsinoe from Misanthrope, Haley from Bad Dates, and Stage Manager in The Actor's Nightmare. 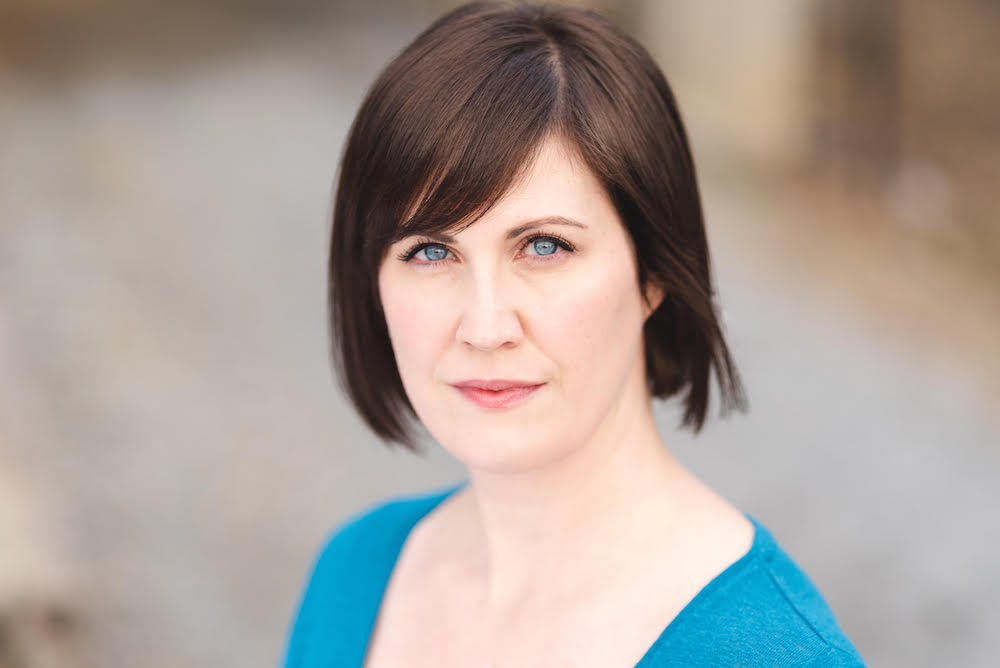 Carrie Smith Lewis is a professional actor, director, and teacher from Kingsport, Tennessee. Her directing credits include Morning After Grace, The Road to Appomattox, True West, Macbeth, A Midsummer Night’s Dream, Julius Caesar, and Cinderella. She is currently an associate member of the Resident Acting Company at the Barter Theatre in Abingdon, Virginia, where she frequently serves as text coach for the company’s Shakespeare productions. She has worked regionally with the Texas Shakespeare Festival, Georgia Shakespeare, North Carolina Stage Company, and Immediate Theatre Project. She has also served on the faculties of East Tennessee State University and Emory & Henry University, where she recently directed an all-female production of Macbeth. Carrie is thrilled to help bring Romeo and Juliet to the people of Newnan! Enjoy the show! 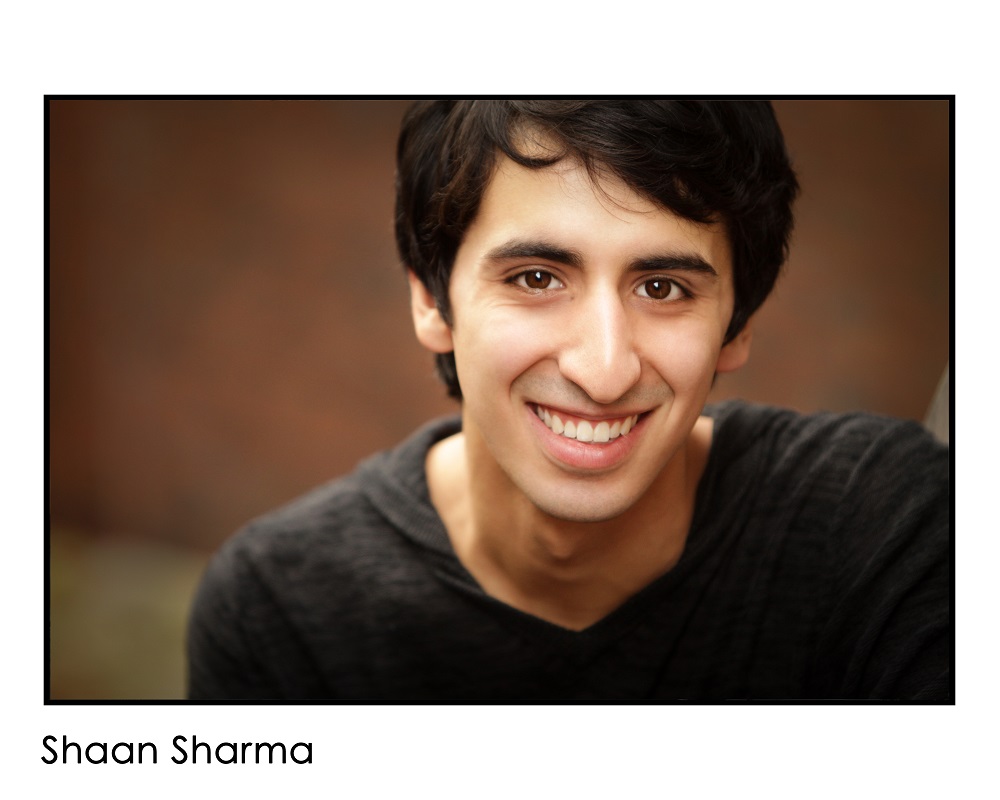 Shaan graduated in 2015 from The College of William & Mary with a double major in Physics and Theatre. This year he will also be seen as Guildenstern in Hamlet and the Duke of Venice in Othello with the Nebraska Shakespeare Festival, as well as going on the Barter Player Encore tour with their production of Frosty. Other recent roles include Pip in Great Expectations (Barter Theatre), Johnse in Sally McCoy (Barter Theatre), Silvio in Servant of Two Masters (Colonial Williamsburg) and Demetrius in A Midsummer Night’s Dream (Virginia Shakespeare Festival). Shaan owes an enormous debt of gratitude to the Barter Player company, his family, and his wonderful girlfriend SVD for their unending love and support. Website: www.shaanyogesh.com 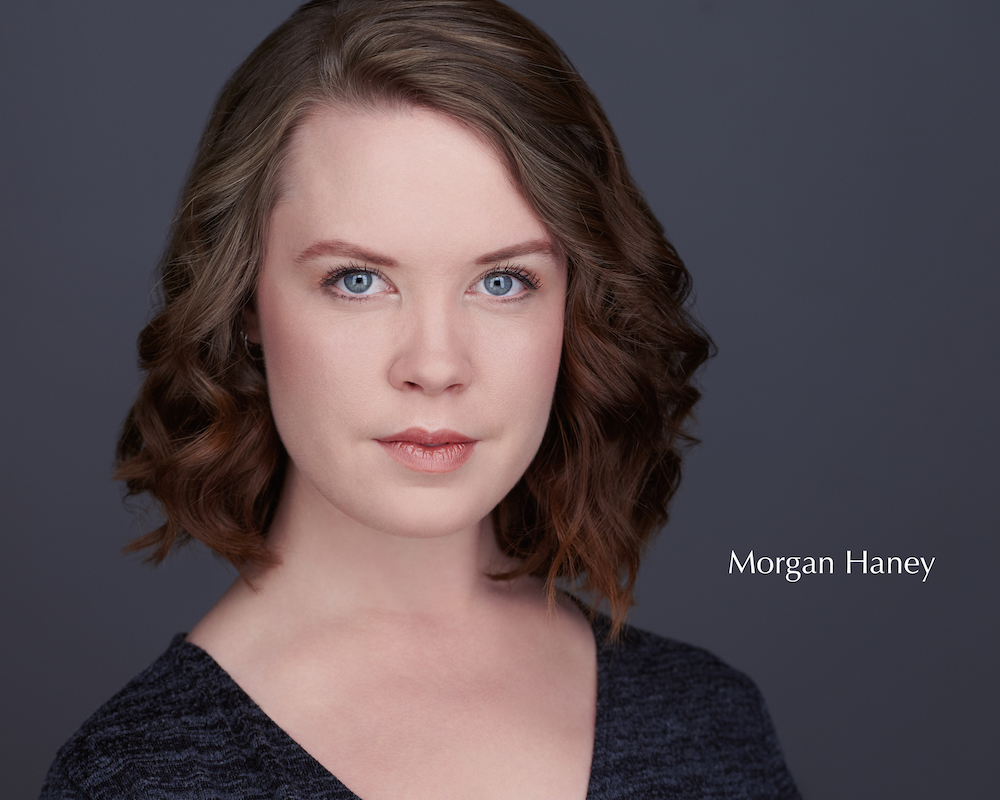 Morgan Haney is happy to be working with Newnan Shakes for the first time! She has spent the last year in Dallas, TX, and her recent projects there include A Midsummer Night's Dream (Puck), Junie B in Jingle Bells, Batman Smells (Junie B. Jones), The Producers, and The Wizard of Oz. Before her time in Texas, she worked with Barter Theatre on The Lion, the Witch, and the Wardrobe (Lucy), Snow White and the Seven Dwarfs (Galiena), and Billy, Goat, Gruff. Many thanks to the team at Newnan! 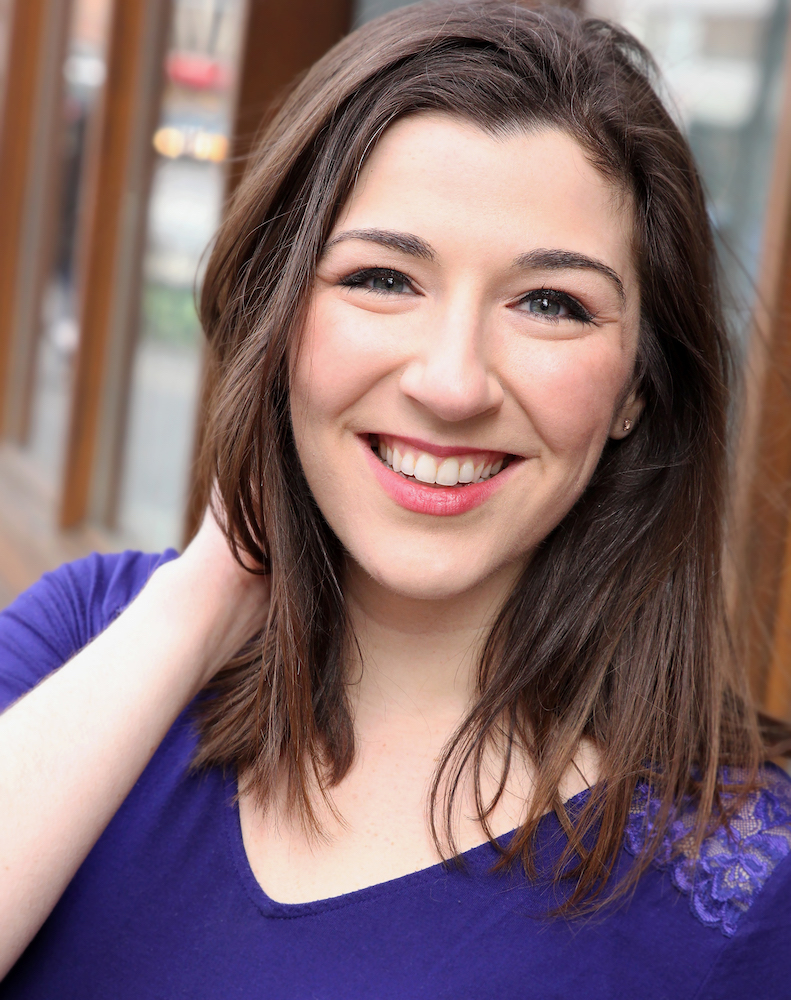 Angie Fisher is an actor and singer/songwriter from Southern Illinois. Over the past few years she has been traveling all over the United States on two separate tours with The Barter Players, as the Dyanne u/s on the National Tour of “Million Dollar Quartet”, and all up and down the state of Illinois doing “Twelfth Night” with Stone Soup Shakespeare. She is so happy to reunited with some pals she’s been on tour with in the past to do “Romeo and Juliet” this summer. If you want to hear some of her original tunes, check out her collab album with her dear friend Amy Myers, titled “Prairie State” on Spotify! Special thanks to James Hendley for forming this beautiful company and endless thanks to her supportive Family. 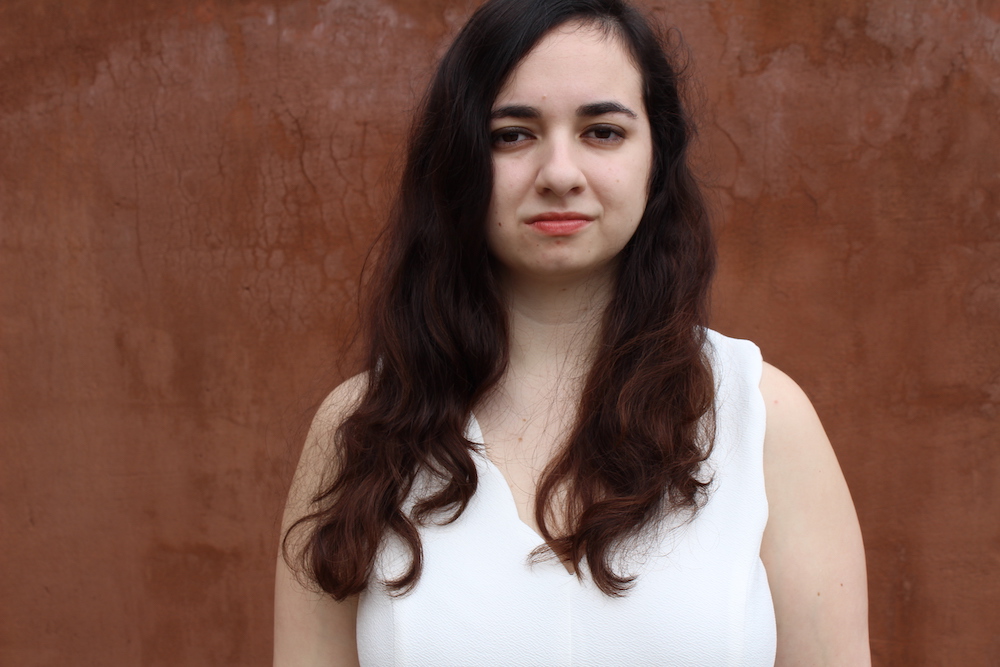 As of May this year, Marissa is an Emory & Henry College graduate with a BFA in Acting and BA in Psychology. Some favorite undergraduate roles include Pam (The Violet Sisters), Osip (The Government Inspector), Waitress/Kit/Shona (Top Girls), and the titular role in Macbeth which was also directed by Carrie Smith Lewis. She has also had the great privilege of serving as a Barter Player in the Summer of 2018. She is thrilled not only to take on more Shakespeare this summer, but to do so with such dear colleagues, both old and new.

Newnan Shakespeare in the Park (or Newnan Shakes) is a professional theatre company devoted to bringing artistically excellent, free productions of the works of William Shakespeare to Newnan, GA. We are a 501c-3 non-profit professional theatre company producing Romeo and Juliet completely free in downtown Newnan this summer. The show will run August 9th and 10th at 8pm in the Greenville Street Park in beautiful downtown Newnan. Last year, our inaugural performances of A Midsummer Night’s Dream were widely embraced by the community with over 600 audience members over our two-night run.

Newnan Shakes in the News

Thank You to our Sponsors! 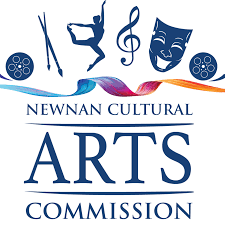 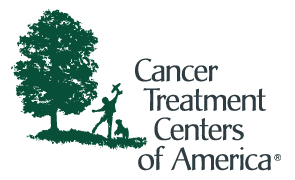